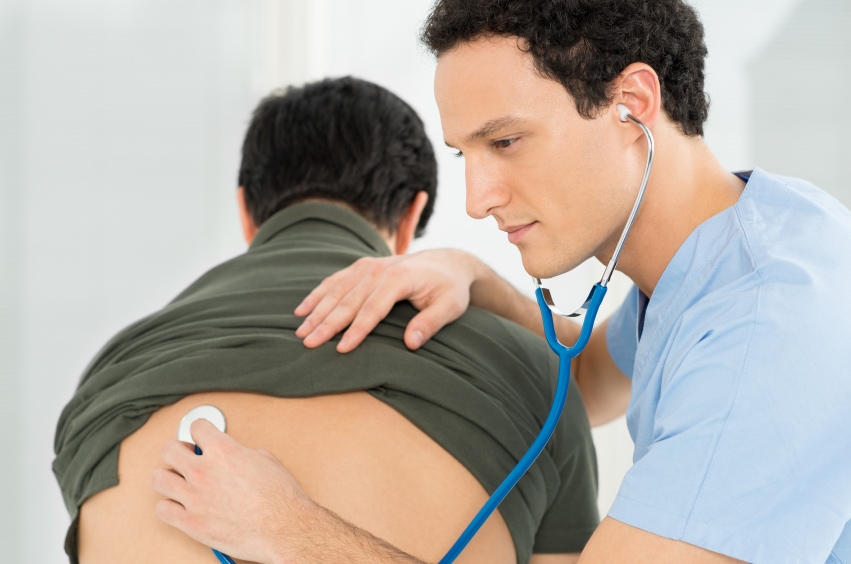 The state’s undocumented immigrants will now be allowed to buy health insurance on the exchange created under the U.S. Affordable Care Act. This is according to a vote by the California Senate, which passed a measure that would make the state the first ever to offer that kind of coverage under the ACA, also known as Obamacare.

Unlike U.S. citizens and legal residents who qualify for assistance based on their incomes, the bill would not provide a subsidy for undocumented immigrants to buy health insurance.

With a vote of 28-11 in favor of the proposal, the Senate now sends the bill onto the state Assembly, where it still needs approval before being signed by the governor. In addition to the required passage through the Assembly, a federal waiver would also be needed for California to implement the measure.

A spokesman for the bill’s author, Senator Ricardo Lara, indicated that the vote is a transformational and decisive step forward in achieving a path to healthcare insurance for all. And, while undocumented immigrants in the United States can already purchase private health insurance outside the exchanges, the bill would permit the hundreds of thousands of families in California with a mix of U.S. citizens and undocumented immigrants to sign up on the exchange together as a family.

Furthermore, the bill would also allow people 18 or younger living in California without legal immigration status to sign up for Medi-Cal, the state’s healthcare program for low-income people. It would also allow older unauthorized immigrants who cannot afford to buy insurance to sign up for coverage, but a state allocation to fund that would have to be made later.

Currently, about 7 percent of California’s population, or 2.6 million people, lack the proper legal immigration status. And, that has proved to be a huge burden on emergency services. In 2012, the state spent over $600 million on emergency room and other health-related services for people living in the state illegally.

Opponents of the bill, including the Federation for American Immigration Reform, which calls for restrictions on immigration, claim it’s just another attempt by the California state legislature to try to eliminate any legal distinction between illegal aliens and legal residents of California.

Still, the bill has made it over one hurdle and is on its way to clear the others. The last thing you want is to be caught without health insurance, especially in case of a catastrophic event or illness. Whether you call it the Affordable Care Act or Obamacare – health insurance in California is mandated. Make sure you’re getting the best rates. Why not get a free California health insurance quote today?

Do you agree or disagree that it should be health care for everyone? Feel free to share your thoughts in the comments section below.