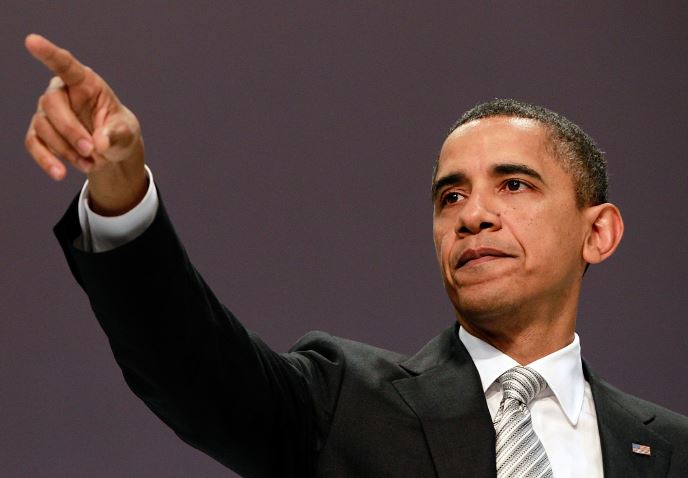 As if things weren’t tough enough on people wanting health insurance but having a hard time paying for the coverage they want. Major insurers in some states are proposing up to a 51 percent increase on premiums for health plans sold under the Affordable Care Act and Patient Protection Act, more commonly referred to as Obamacare. Disregarding single digit increases for 2015, health insurance companies are facing cost jumps themselves and are seeking compensation by sticking the consumer with dramatically higher rates.

Health insurers claim that when insurance plans proposed 2015 rates last summer, they had only a little information about the health of the new customers they expected to sign up during the fall Obamacare expansion.  According to the Wall Street Journal, larger insurance companies were more apt to ask for increases of less than 10%. Meanwhile, some smaller insurers tried to under-cut pricing by the majors in a plan to take market share.

Under provisions of Obamacare, insurers are required to file proposed premium rate hikes with their local state regulator and the federal government by June. However, some states have already started to publicly disclose the new premium requests. Apparently, due to the high utilization costs from newly enrolled individuals under Obamacare, the 2016 insurance premiums are expected to rise substantially. In fact, according to states that have already released their rate requests, New Mexico’s Health Care Service Corp, the current market leader, is asking for an average premium hike of 51.6 percent. BlueCross BlueShield of Tennessee, the state’s top insurer, wants an average raise of 36.3 percent. Among some of the other states, Maryland’s CareFirst BlueCross BlueShield and Oregon’s Moda Health are requesting spikes of 30.4 percent and 25 percent, respectively. So much for affordable health care.

Unfortunately, the Obama Administration has very little legal power regarding healthcare premiums except to ask insurers seeking rate increases of 10 percent or more to explain the reasons for the high spikes. And, there is no federal power to force rate cuts. The only line of defense the consumer has against prohibitive price increases is – state insurance regulators can force carriers to back down on requests they feel are unjustified. But, carriers can take a number of actions, including dropping coverage to cause havoc in the insurance market.

The intent of Obamacare was to fix two problems – availability of coverage and cost. In order to extend coverage, Americans were mandated by law to have health insurance or pay a fine. Subsidies were also offered for those unable to afford insurance and barred health insurance companies from charging more to people with a “pre-existing condition” or refuse them coverage altogether.

Prior to the exchanges in 2013, about 41.3 million Americans were without health insurance. The total number dropped to 30 million, but critics point out it was only because 48% of Obamacare subscribers received “premium assistance.”

But, the problem still looms as more increases are about to hit consumers. And, although the nation’s inflation rate was only +0.8 percent last year, national health spending rose by +5.0 percent. In 2014, the health spending share of national GDP finished at 17.8%, up from 16.0% when President Obama took office. The fastest healthcare expenditure growth last year came from prescription drugs, rising by a whopping +13.0 percent rate.

How do you feel about the massive increases in health care premiums? Feel free to share your thoughts in the comments section below.