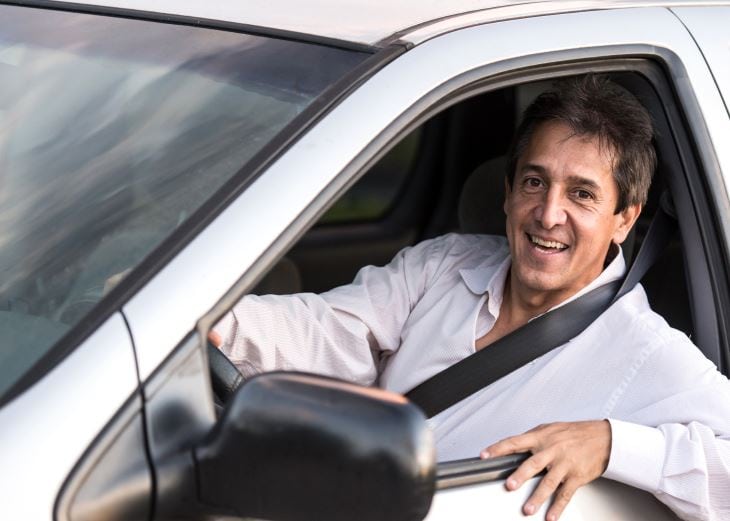 Having car insurance and being able to drive legally was, until very recently, an impossibility for millions living in the state of California. The reason they were unable to drive without fear? Their immigration status. California is directly adjacent to Mexico, so undocumented immigrants are extremely common and make up a considerably large portion of residents, and just like legal citizens, they have to drive to work every day. Until January 1st, it was impossible for an undocumented immigrant to apply for a state license or learner’s permit, but with the passage of AB 60, hundreds of thousands have flocked to their local DMV to finally get the validation they need to drive without fear of law enforcement.

Assembly Bill 60, known more widely as AB 60, is a recently-passed bill that allows undocumented immigrants to apply for and receive a completely legal driver’s license if they’re able to prove their identity, prove their residency, and pass the same written and behind-the-wheel tests as U.S. citizens. The documents immigrants need to bring are…

– Rental/lease agreements (for proof of residency)

– Mortgage or utility bills (for proof of residency)

– School medical or employment documents (for proof of residency)

– Other proof of residency accepted by the California DMV

For a more complete list of what documents are accepted, visit the official requirement document online.

Many have already been deeply touched by the ability to finally drive legally and with auto insurance, including Flores, a resident of Hollister, California for over 14 years, and Jose Guardran, who praised the state’s government for writing AB 60 into law. A representative of Assemblyman Luis Alejo, who originally penned the law, explains why this law isn’t just good for illegal immigrants, but good for everyone on the road. “There have been studies—particularly one by the DMV—that said unlicensed drivers are more likely to be involved in accidents,” said Alejo’s representative. “What we’re aiming to do is educate all these unlicensed drivers.”

To accommodate those who don’t speak English (or learned it as a second language), the DMV is allowing applicants to test in either Spanish or English, but surprisingly, those who take the test in English have roughly a 20% higher chance of scoring well on the test. Even those who take the test in English only pass, on average, half of the time, but now that the option exists to test for and receive a license, those who fail the test today know that they can study, practice, and apply again for a license. This is a perfect example of AB 60 encouraging drivers to learn the rules of the road and become more competent drivers.

It’s important to note that licenses given to undocumented immigrants aren’t completely identical to those given to U.S. citizens. The one small difference is a stamp on the front that specifies that “federal limits apply”, meaning that the card has no power outside of the state of California. Immigrants are more than happy to finally be driving legally now, and the fact that the card can be used as legal identification in many scenarios makes the offer all the more appealing.

Do you think that other states should pass laws like AB 60? How do you think the availability of licenses to immigrants will impact California and other states with similar policies? Share your thoughts in the comments section below!

Summary
Article Name
AB 60 Allowing Thousands to Finally Drive Without Fear
Description
AB 60 now allows undocumented immigrants to get a license and car insurance, and many have already been effected by this new law.
Author
Nathaniel Liles
ab 60 immigrantscalifornia licenses