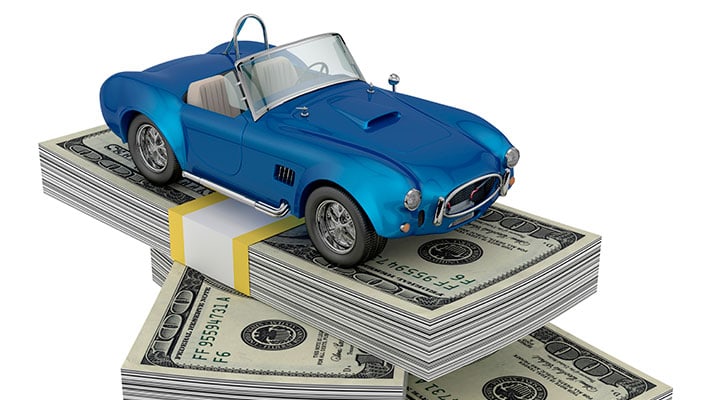 If you’re shopping for a new car, you’re probably considering things such as vehicle size, gas mileage, and comfort. But have you checked on the auto insurance coverage and cost?  Along with your own driving record, your ZIP code, and the demographics of the drivers in your household, the make and model of your vehicle can have a big impact on your insurance bill. Sports cars and luxury cars have the highest, or worst, insurance losses for vehicle damage.

The Highway Loss Data Institute (HLDI), a non-profit research group affiliated with the Insurance Institute for Highway Safety, released a study based on insurance claims for 2009-2011 vehicles.

The report looks at two main metrics: the number of insurance claims per 100 insured  vehicle years, which gives a normalized interpretation of how likely certain cars are to have an accident; and average loss payments per insured vehicle per year, which indicates how much insurance companies pay out to particular vehicles.

It’s no surprise that the ten vehicles with the highest average annual insurance payouts are sports cars and luxury cars. The car with the highest overall insurance losses was the Ferrari California, racking up 2.6 accidents per insured vehicle year — at an average insurance payout of $2132 per insured vehicle annually. Even though the Ferrari California has few accidents overall, any damage to the car is usually very expensive to repair.

“Naturally, expensive cars cost more to fix, which is why they have such high collision losses,” HLDI senior vice president Kim Hazelbaker said in a statement. Many of the vehicles that are expensive to insure “share a common problem, and that is horsepower,” says Hazelbaker. The data proves that.

Here are the top ten 2009-2011 vehicles with the highest annual insurance losses:

In the meantime, the ten cars with the lowest annual insurance losses were lower priced vehicles that don’t encourage fast driving:

The cars with highest collision losses under $30,000 are fast cars generally driven by young under 25 males (highest risk drivers) who buy them with the intent on taking full advantage of their speed. A cheap fast car and a new ego driven driver equals more damage thus higher insurance cost for these vehicles.

Less is more: According to the HLDI, small cars have a much higher rate of personal injury protection claims — which could mean those vehicles are less safe in an accident.

The more money insurance companies have to pay in claims for a car, the more expensive that car is likely to insure. To get your best California auto quotes, contact your agent today.