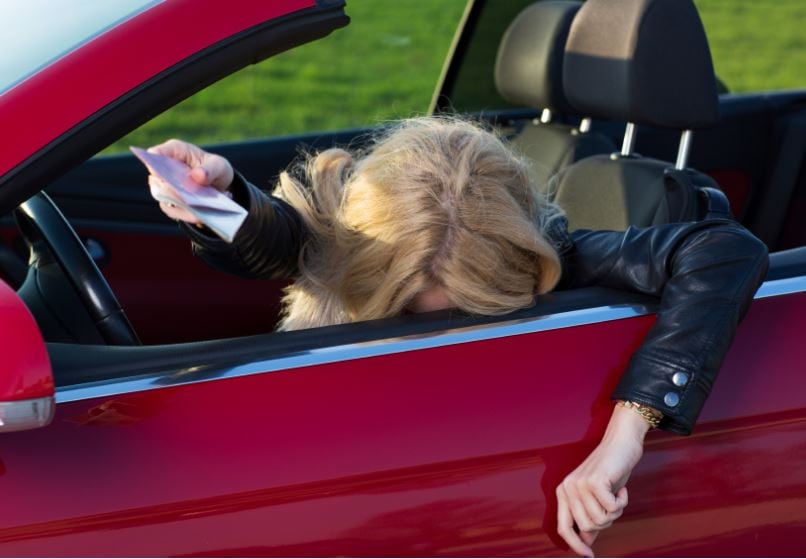 Regardless of the excuse, driving with a suspended or revoked license is not only a dumb thing to do, but it can cost you big time. The penalties for being charged for either one can be extremely harsh and can include fines and possible jail time. Repeat offenders can expect to be treated even more harshly. As a result, your auto insurance could be suspended or revoked just like your driver’s license.

As is the case in every state, drivers who have been convicted of serious driving violations and other offenses risk having their driving privileges suspended or revoked, in addition to facing other potential consequences. If the underlying offense is related to the operation of a motor vehicle, the suspension’s intent is to provide greater safety for others on the public roads. Should the offense not be driving-related, then the suspension could be for a more indirect cause, such as a parent owing back child support. This particular action has become a powerful tool in many jurisdictions to encourage payment.

Common Reasons for Suspension or Revocation of License
Anyone who has suffered through the suspension or revocation of their driver’s license is fully aware of the reason and ramifications associated with the penalty. Below are some of the more obvious reasons:
• Driving under the influence of drugs or alcohol
• Reckless driving, including excessive speed, street racing, and other actions posing a serious risk to others
• Amassing too many “points” from numerous moving violations over a set period of time
• Hit-and-run
• Committing a felony using a vehicle
• Causing an accident without insurance or financial ability to cover damages or injuries
• Suffering from a serious medical or mental condition that would put others at risk, including visual impairment, epilepsy, dementia, diabetes or physical disability
• Age-related – elderly with inability to control vehicle without causing potential harm to others
• Failure to pay child support
• Unpaid traffic tickets

Of course, police won’t stop you just because they suspect you of driving without a valid license. But, if they do pull you over for an infraction that leads them to the fact that you are driving with a suspended or revoked license – you’re troubles are about to multiply.

However, under some circumstances, drivers who have had their licenses suspended or revoked can apply for restricted use licenses, which typically allow them to operate a motor vehicle during specified time periods in order to drive to work, school, community service, or the performance of other activities, such as to go to the doctor. The restrictions can be in effect for various days of the week as well as areas to which they may drive.

Unfortunately, for you – you’ve had your license revoked, so chances are your auto insurance company may have already dumped you – and, you’re now considered too risky a driver for many insurers to take you on…and, that could compound your problem as you may not be worth the gamble.

Bottom line is – the penalties are far too great to jeopardize your driving privileges by committing an act that could cost you your driver’s license…much less getting caught behind the wheel without one due to it being suspended or revoked.

So, avoid taking unnecessary chances, including the possibility of paying too much on your insurance premiums. Make sure you’re getting the best rate on your auto insurance. Why not get a free auto insurance quote today?

Have you ever had your driver’s suspended or revoked? Feel free to share your thoughts in the comments section below.